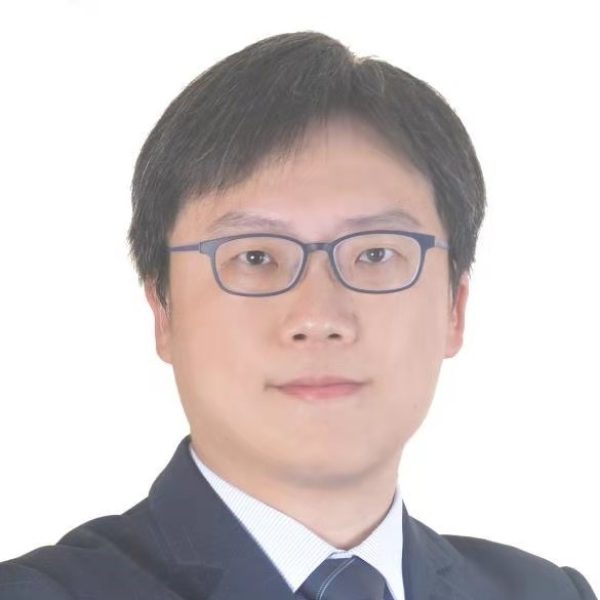 Pochuan Yang received his Ph.D. from National Taiwan University in Electronics engineering in 2008. After this, he started his career in the solar industry - first at AU Optronics (AUO) and then at Neo Solar Power (NSP) in 2013 to work on a-Si:H/c-Si heterojunction (HJT) solar cell. He is currently General Manager of HJT BU, Risen Energy. He devoted in a-Si:H material and HJT silicon solar cell over 18 years.