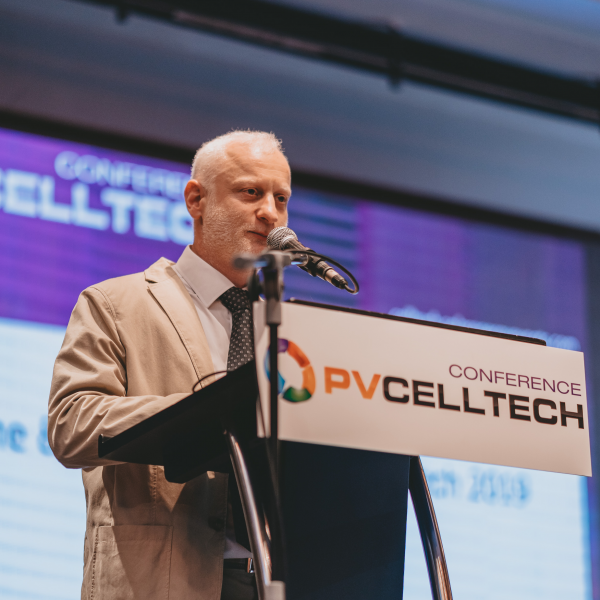 Finlay Colville joined Solar Media in June 2015 as head of the new Solar Intelligence activities. Until October 2014, he was vice president and head of solar at NPD Solarbuzz. Widely recognised as a leading authority on the solar PV industry, he has presented at almost every solar conference and event worldwide, and has authored hundreds of technical blogs and articles in the past few years. He holds a BSc in Physics and a PhD in nonlinear photonics.