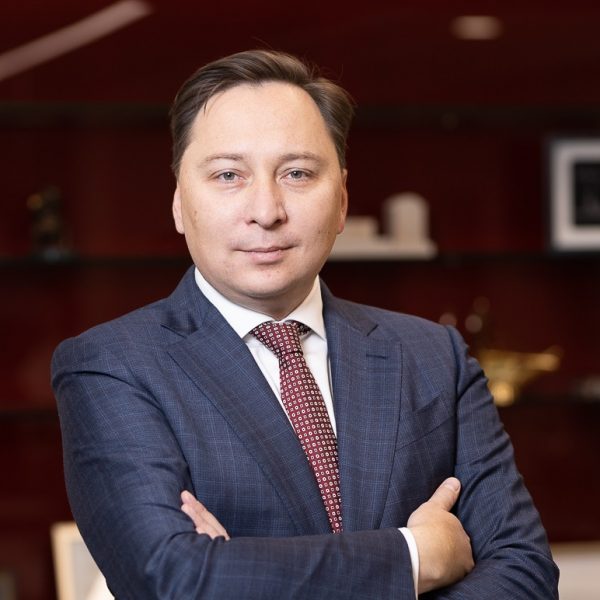 Igor Shakhray joined Hevel Group in 2010 as CFO. Prior to becoming Hevel Group’s CEO, Mr. Shakhray served as CTO being responsible for putting the first Russia’s solar module manufacturing plant into operation. Holding a position of CEO at Hevel Group since 2015 Mr. Shakhray initiated the shift of the factory from thin film to heterojunction technology and capacity extension from 130 to 350 MW.

He played a key role in building at Hevel Group a vertically integrated business by entering new segments – EPC&M and R&D.